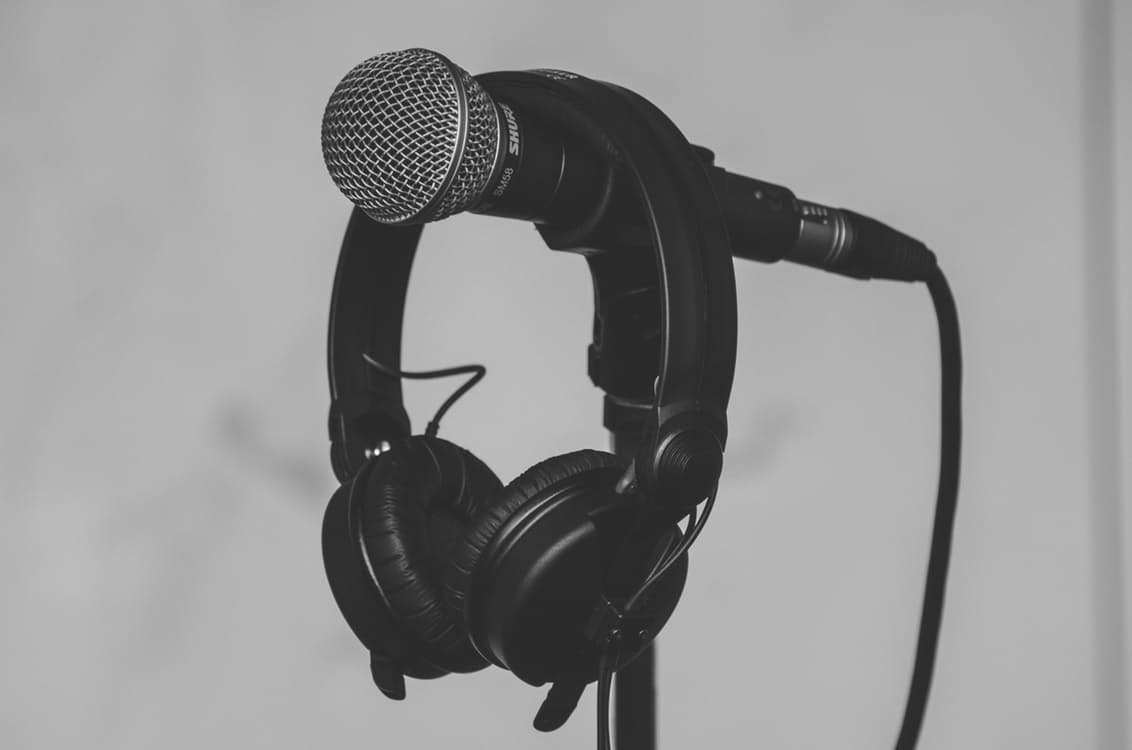 Nonetheless, a simultaneous interpreter is listening and translating one idea out loud while parsing the next. Simultaneous interpretation is actually seen as more challenging because any impediment to fluid translation, (e.g., searching for a language’s countervailing idiom) means missing out on the next idea, lagging behind and ultimately not performing well.