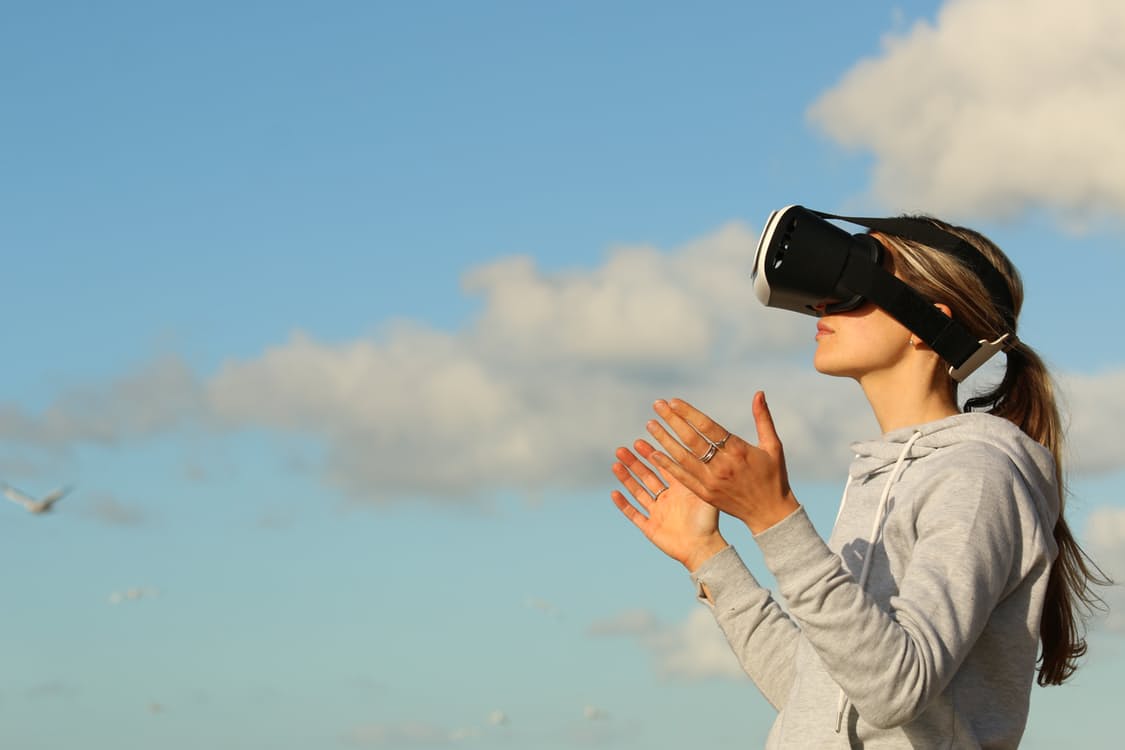 Vision Summit team had just announced VR/AR Awards 2016 finalists in different categories! The votes have been cast and tallied, and the results are in! The first-round judges for the Vision VR/AR Awards 2016 have been working tirelessly at testing nearly 250 submissions, determining which ones will be presented as finalists at the Awards Ceremony. The Ceremony will be held on the evening of February 10th at the Loews Hollywood Hotel. Purchase your ticket today to see the winners announced live!  The following is Vision Summit’s press release of the announcement.