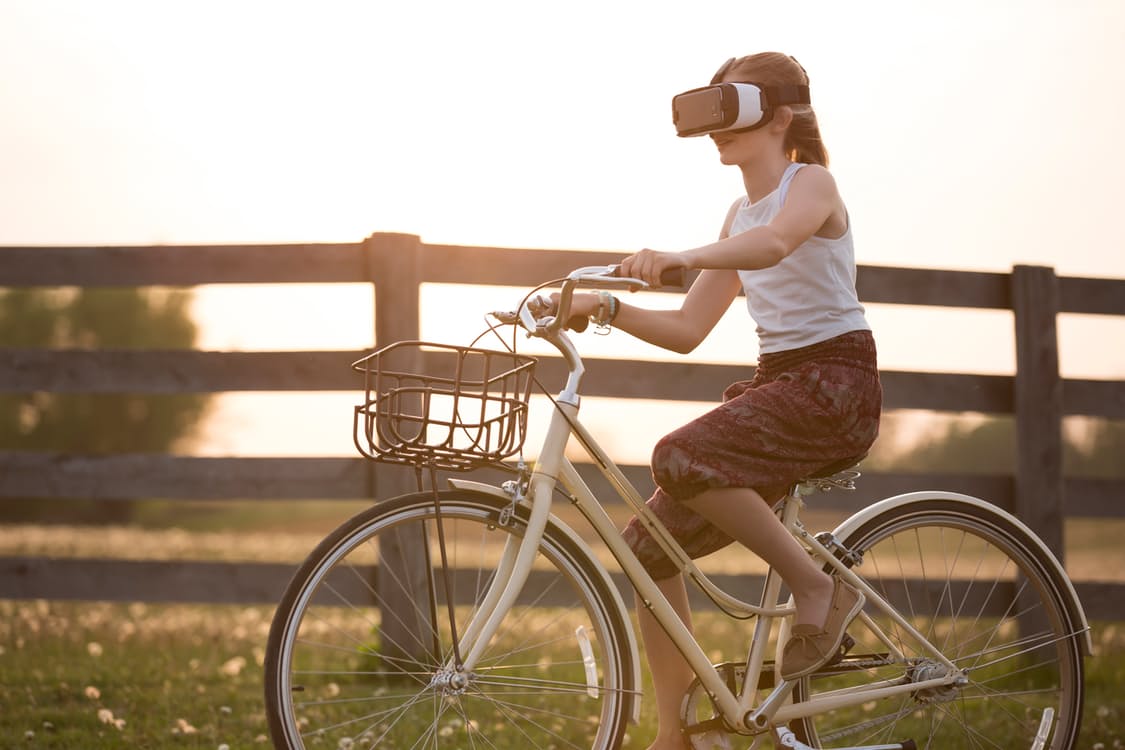 Virtual reality has officially arrived, if the convention floor at PAX West is any indication.

VR experiences are seemingly around every corner at the gaming extravaganza, which began today in Seattle. Game developers, chip makers and console giants show new VR titles and try to win the hearts of the tens of thousands of game fans flooding into the event.