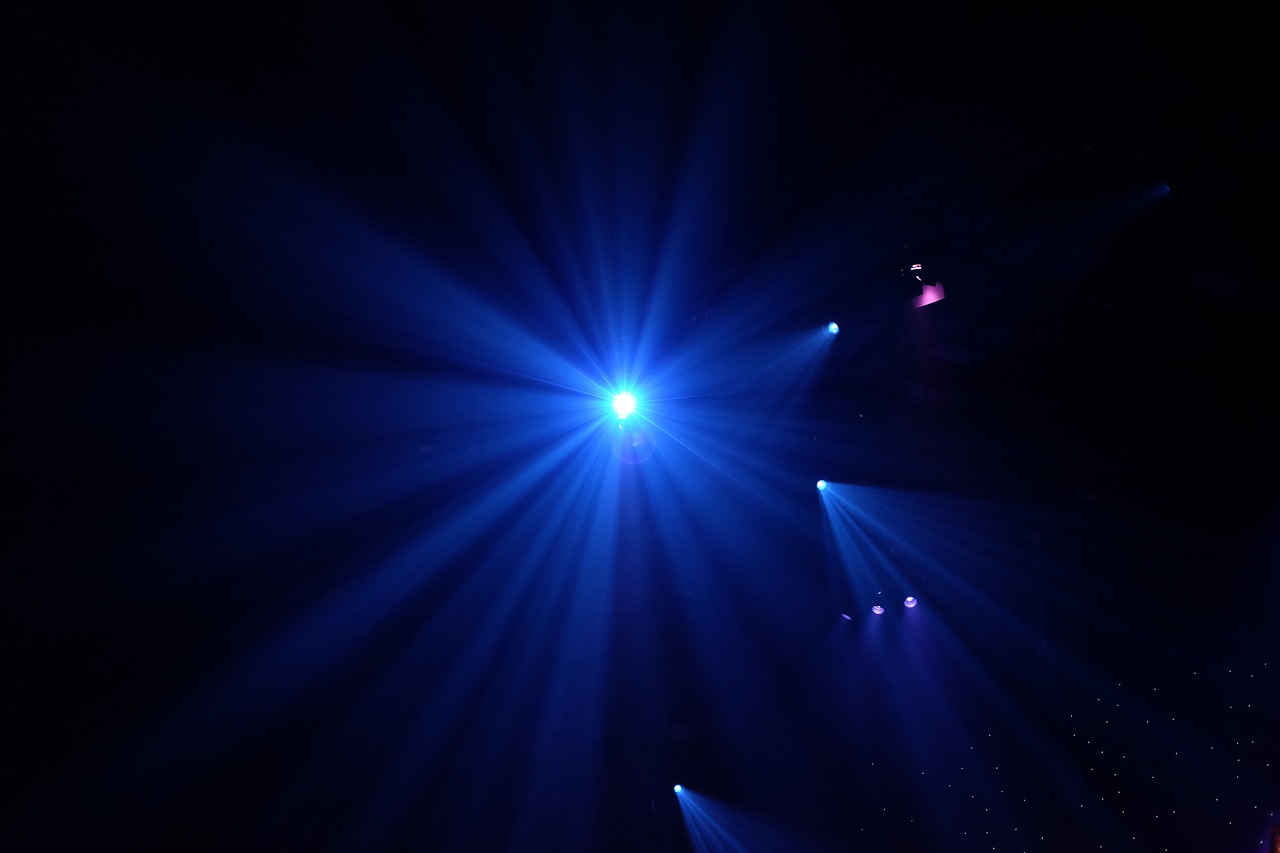 The proponents of string theory seem to think they can provide a more elegant description of the Universe by adding additional dimensions. But some other theoreticians think they’ve found a way to view the Universe as having one less dimension. The work sprung out of a long argument with Stephen Hawking about the nature of black holes, which was eventually solved by the realization that the event horizon could act as a hologram, preserving information about the material that’s gotten sucked inside.