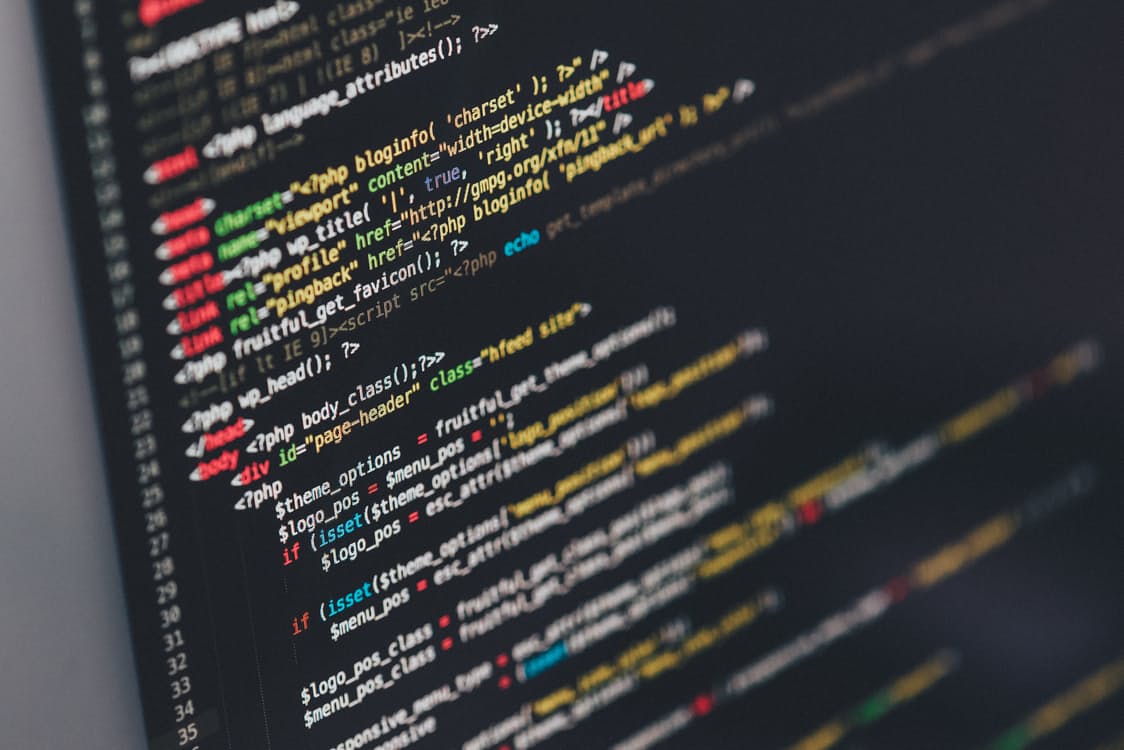 In CSS, float and clear serve for layout much the same way as the tables they replaced: As stand-ins that work well enough. But they’re still limited. One proposed solution is called the CSS Flexible Box Layout Module, commonly called the Flexbox.

Flexbox is a recommendation in CSS3 that enables designers to control the arrangement of elements on a page with more finesse than contemporary CSS approaches which have become common because we didn’t have a better solution.