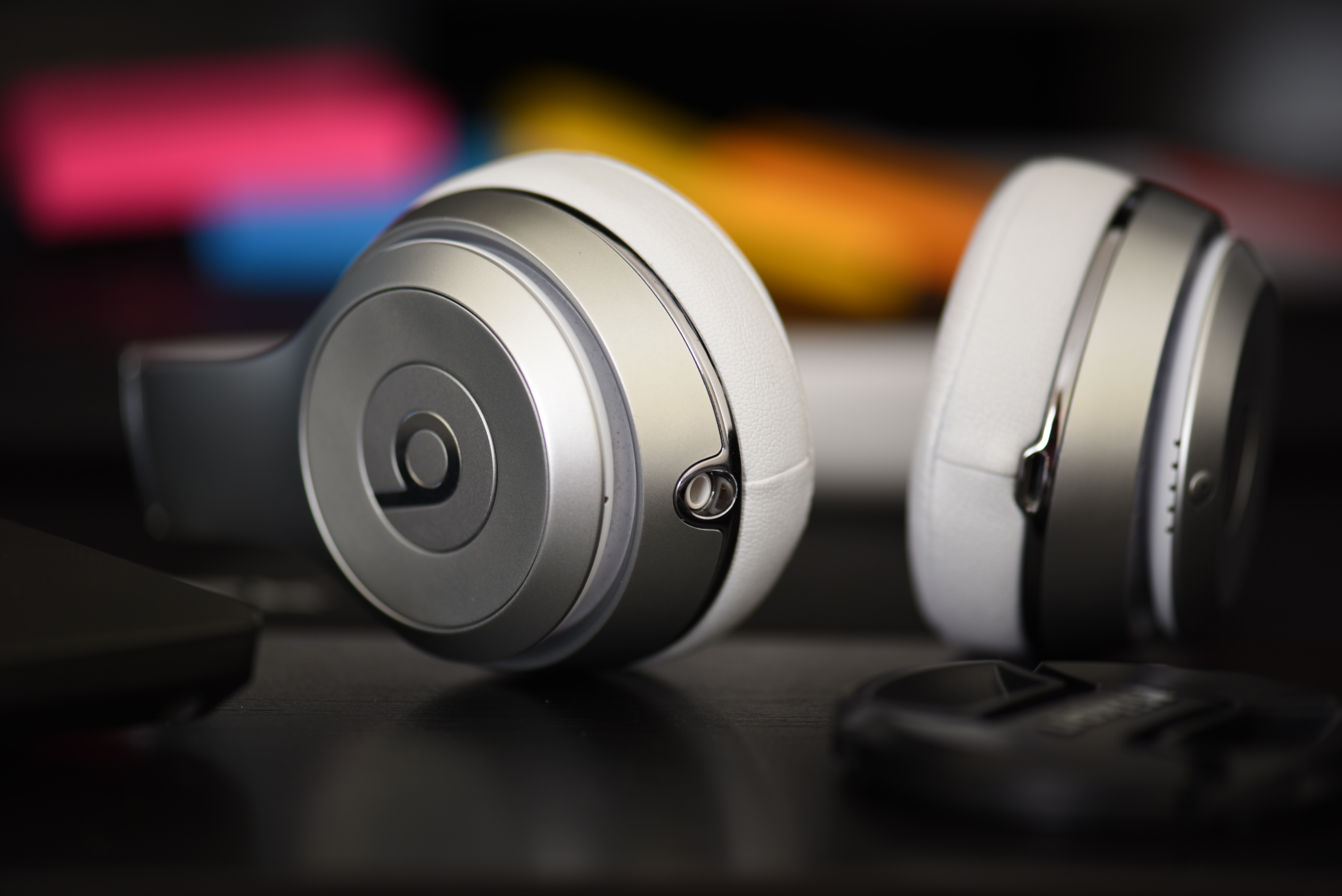 Both established event tech companies and new startups have experienced a lot of growth and funding throughout the pandemic, and the momentum hasn’t stopped. KUDO, a video conferencing platform that provides live interpretation in over 100 languages and 147 sign languages, closed out a $21 million Series A funding round last month.

KUDO was founded in 2017, before Covid forced virtual events onto the industry, and previously raised $6 million in seed funding in July 2020. This most recent investment round at $21 million ended up oversubscribed — according to KUDO CEO Fardad Zabetian, they initially only intended to raise $15 million — which is relatively uncommon and speaks to the interest that the company has drummed up.